The Mphaphulis are the Singos. During King Thohoyandou’s reign, the Venda high priest (Tshifhe) was Gole, the founder of the Mphaphuli house. Oral history has it that Gole was nicknamed Mphaphuli due to the fact that, when in combat, he used to chop enemies to pieces. People praised him by saying that “Gole u phaphula maswina” (Gole chops enemies). People started calling him Muphaphuli. This was later corrupted to Mphaphuli.

The song laments the fact that the cattle are being snatched by Malema the cannibal. 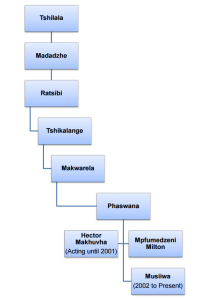 The following is a list of villages found within Ha-Mphaphuli:

‘Nando’ means ‘furnace’ or ‘oven’ in Tshivenda. Iron used to be mined and smelted at the place where Nandoni Dam is situated. The area where the ancient mine and smelter were found was, therefore, referred to as Nandoni, meaning the place of the furnace.

Nandoni dam is a beautiful recreational facility. It is situated at Mulenzhe village and its catchment stretches from Makhado in the west to Malamulele in the east. The overall length of the dam wall will be 2,215 meters after completion. The height of the dam wall is 47 meters. The dam was initially known as Luvuvhu Dam, but the name was changed to Nandoni Dam in 1995. Its main purpose is to supply water for domestic use. The areas and communities that benefit are the urban areas of Makhado and Thohoyandou and the rural communities in the northern part of Vhembe district. The estimated total cost of the Nandoni Dam is R373,3 million. 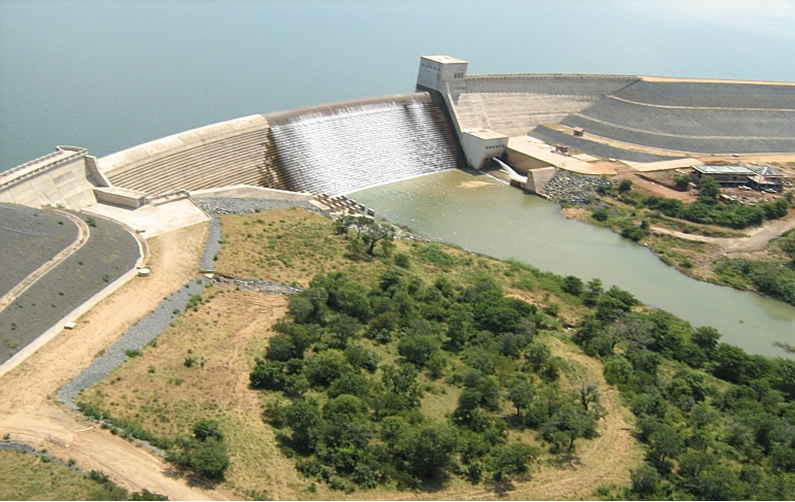